Conference Culture and Heritage at War 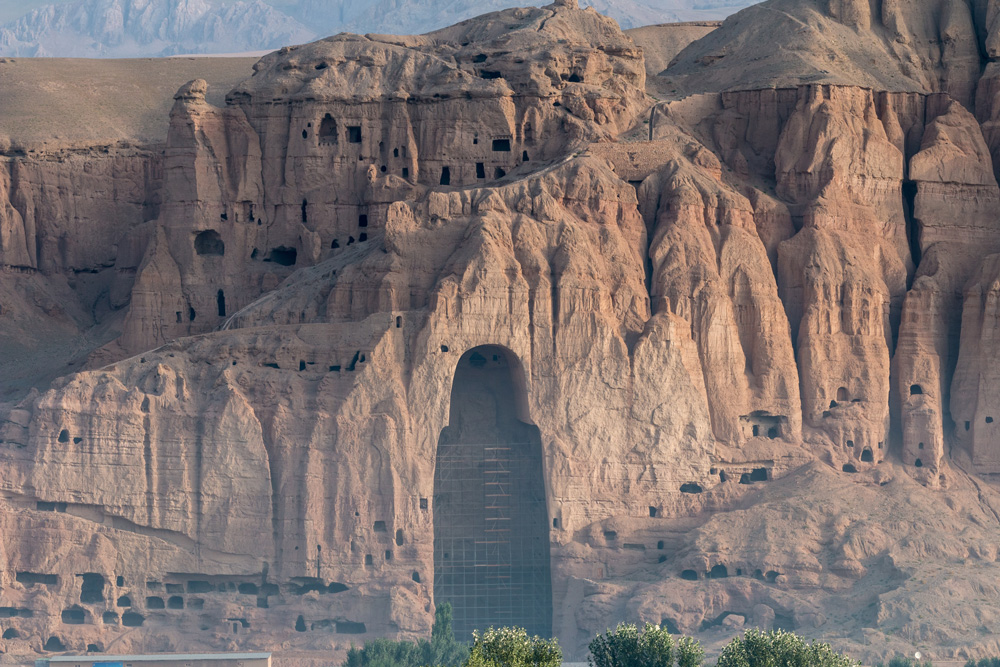 The first half of the twentieth century in Europe was characterized by the two great world wars and their effects on the population and a significant destruction of cultural heritage. This context influenced the personal and artistic trajectory of Pau Casals, who understood that music could not remain on the sidelines of the problems of people and life.

The constitution of the United Nations and multilateralism opened the doors to dialogue between countries to build a better future. The 1954 Convention for the Protection of Cultural Property in the Event of Armed Conflict opened a new stage that, with the support of UNESCO, advanced to consider cultural heritage as an asset of humanity.

Despite this reference in international law, unfortunately, some violations stand out, such as in the Balkan conflict (1991), the Bamiyan Buddhas (2001), the Iraq war (2003) or the Syrian civil war (2011), among other infractions. These events have mobilized global awareness of the need for effective heritage protection in the event of armed conflicts. Led by UNESCO, which at the 2015 Conference reinforced its action in this field with a new strategy of international cooperation between states, to prevent the material destruction and the denunciation of the illegitimate trafficking of works of art.

At present, the war in Ukraine shows us the lack of respect for cultural heritage and infrastructures, which obliges us to update our thinking on the subject and to encourage greater involvement of cultural agents in the protection of world heritage as a sign of solidarity.

Within this framework, this first conference is convened with the following objectives:

– Check the dossier “Protect cultural property in the event of armed conflict” published by UNESCO.

10.30 -11:15 am Speech 1
– “The importance of protecting cultural heritage in contemporary armed conflicts”. By Jan Hladík, former secretary of the 1954 Convention.
– Presentation by Alfons Martinell, co-director of the Chair.

11.15 – 12 am Speech 2
– “Cultural Rights and intentional destruction of Heritage.” By Jesús Prieto de Pedro, professor emeritus of the UNED specialize in cultural law.
– Presentation by Alfons Martinell, co-director of the Chair.

12.30-2 pm Round Table 1: “Destruction of heritage in war”.
– Presented and moderated by Jordi Pardo, director of the Pau Casals Foundation.
– Isber Sabrine, Syrian archaeologist and president of “Heritage for peace.”
– Gloria Munilla, Professor of Historical and Archaeological Heritage at the UOC.
– Jan Hladík, former secretary of the 1954 Convention

4 -5.30 pm Round Table 2: “Destruction and resistance of cultural rights in war”.
– Presented and moderated by Joan Fuster-Sobrepere, co-director of the Chair.
– Ricard San Vicente, professor of Slavic philology at the University of Barcelona.
– Jordi Pascual, UCLG culture coordinator and specialist in cultural rights.
– Jesús Prieto de Pedro, professor emeritus of the UNED specialize in cultural law.

5.30 pm Closing
– By Alfons Martinell, co-director of the Chair.

Conference in Spanish and English with simultaneous translation service

Download the programme: Conference Culture and heritage at war